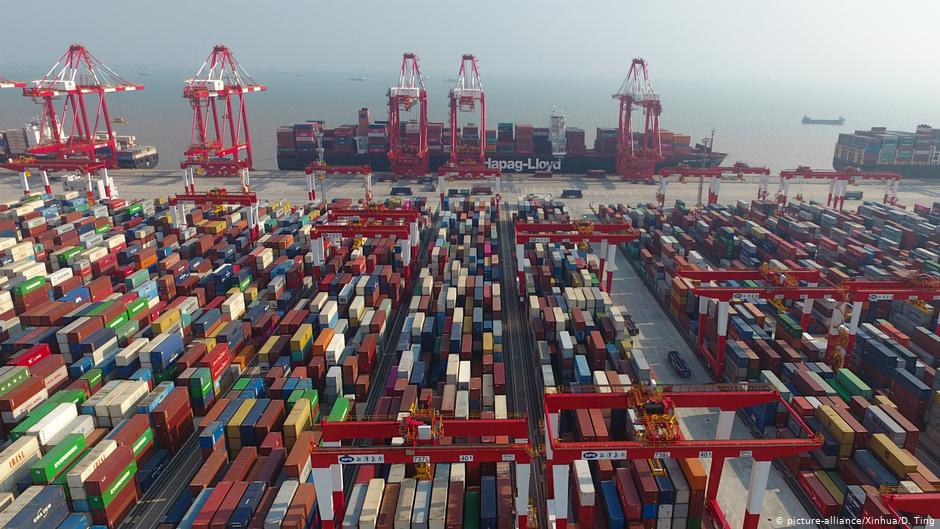 The Chinese New Year festival begins on February 12th, 2021. The most important festival for the Chinese even in these tough times of the Corona. This differs from the European New Year because it is determined by the Chinese calendar, which is defined by the phases of the moon.

2020 was the year of the rat. So lucky that it will now be replaced by the buffalo in 2021. In the horoscope the animal symbolizes strength and discipline, but also ideals on an interpersonal level and a sense of family.

Despite Corona, the economy in China is growing strongly

The world's second largest economy grew significantly in the third quarter, albeit less strongly than analysts had expected. From a statistical point of view, however, the slump caused by Corona has already been overcome.

According to data from the national statistics bureau in Beijing, China's gross domestic product (GDP) increased by 4.9 percent between July and September compared to the same period last year. According to a survey by the Chinese business magazine Caixin, analysts had expected an average increase of 5.5 percent.

The Chinese government had taken a number of fiscal measures to help the battered economy on its feet and to secure employment. In the second quarter, GDP grew by 3.2 percent.

Perhaps also a result of the wise strategy against the pandemic. In contrast to Europe, China is going to vaccinate all workers first. They have the most contact with others

The fact that the economy was able to recover so quickly is certainly also due to the clever Corona strategy. In contrast to Europe, all working people in China are given preferential vaccination. The working group is the group of people who have the most contacts in lockdown.

Be it in the underground bus or at the workplace itself. All other people had to restrict their social contacts. A strategy of strict logic, cold and calculating, but effective.